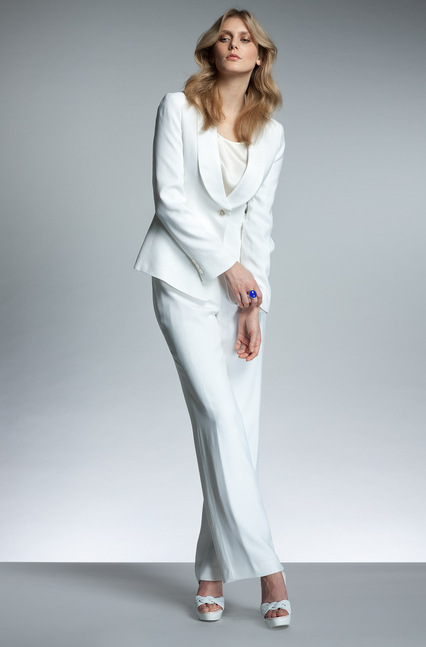 HISTORY OF STYLE. COLOUR DOES MATTER: WHITE White clothing has always been associated with the future.  The society of the future is often depicted in white tones and people of the future are depicted suspiciously resembling ancient Grees in white togas.  White futuristic costumes, white long gowns down to the floor, white robes, and splendid […]

END_OF_DOCUMENT_TOKEN_TO_BE_REPLACED

We are in social networks