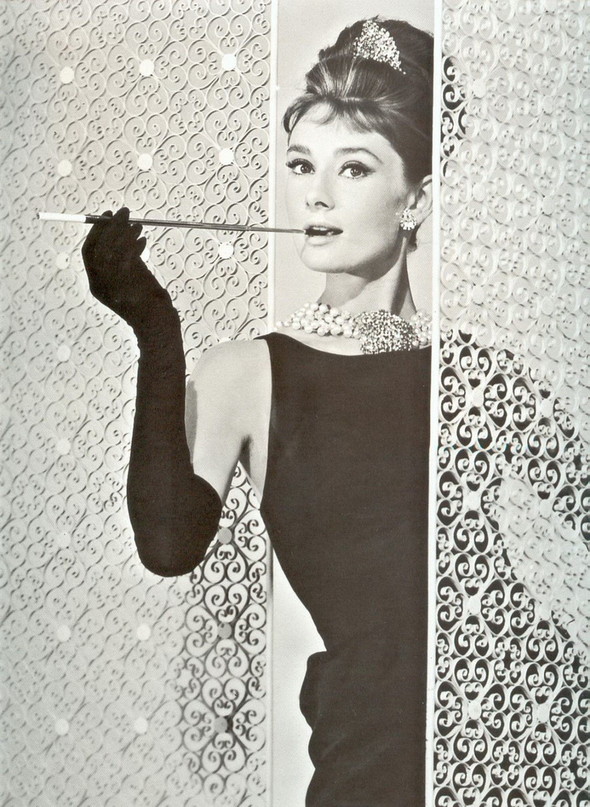 Gloves. History of the most ordinary things

GLOVES. HISTORY OF THE MOST ORDINARY THINGS The first gloves emerged in ancient Egypt a few thousand years ago.  They looked quite unusual.  They looked like small bags tied around the wrist.  Technically speaking, they weren’t gloves, but rather mittens.  Some time later, a section for the thumb appeared.  It is believed that it was predominantly […]

END_OF_DOCUMENT_TOKEN_TO_BE_REPLACED

We are in social networks